Last week, Christie's sold a famous Rotschild Aron Kodesh for a whopping U$1,565,000, a record for a Judaica item. While it's artwork is truly unique, it's hard to understand how such a piece can fetch these kind of prices. However it seems that the Jewish Judaica world is on the up, and people expect prices only to rise.

Last month a bought a book in Hebrew about Judaica in the Synagogue - torah mantels, torah ornaments and arks - called  מעשה רוקם, from Yaniv Bracha. You can see in this book how these items are easy to find and relatively low in demand, since most of old Judaica items are rather of poor quality. That might explain why an exceptional item like the Rotschild Torah Ark stands out and can fetch such a high bid. Here is the full description:

By the mid eighteenth century, Breslau (now Wroclaw, Poland) had a flourishing Jewish community, with important commercial ties to Western Galicia. The Breslau fairs had been centers of trade for centuries, attended by Jews throughout Eastern Europe.

The Rothschild Torah Ark well represents the wealth of Breslau, and its high baroque style relates to the elaborately decorated interiors of the wooden synagogues in the region. A distinctive style of synagogue architecture developed in the Polish-Lithuanian Commonwealth, characterized by imposing but plain pitch-roofed exteriors which concealed contrastingly complex interiors. These interiors, of wooden truss construction, supported multiple vaults, domes, and profusely carved and painted decoration, much of it focused on the Torah Ark. The wooden synagogue interior is considered one of the most outstanding Jewish artistic achievements in Europe. Because the most significant of these synagogues were completely destroyed during the Second World War, carved wooden Torah Arks are almost unknown today. The survival of this example in silver, undoubtedly used for private services in a wealthy household, is phenomenal.

The only other silver Torah Arks of this type known are much later in date. A miniature example made in Vienna in 1783 is now in the Skirball Museum in Los Angeles, and a Polish example of 1838 from the J. Kaufmann Collection in Frankfurt-am-Main was sold in 1955 (see J. Gutmann, The Jewish Sanctuary, Leiden, 1983, pl. xxxii and Parke-Bernet, New York, 17 March 1955, lot 124). The back plate of a silver Hanukkah Lamp made in Galicia in 1787 takes its form very literally from carved wooden Torah Arks in that region (illustrated in Vivian B. Mann and Norman L. Kleeblatt,Treasures of the Jewish Museum, New York 1986, p. 110).

Time to update and post here my progress. I fixed a mistake in the line that starts with Hashem Elohim - BH the fixing didn't leave marks and it's a very nice Amud overall. 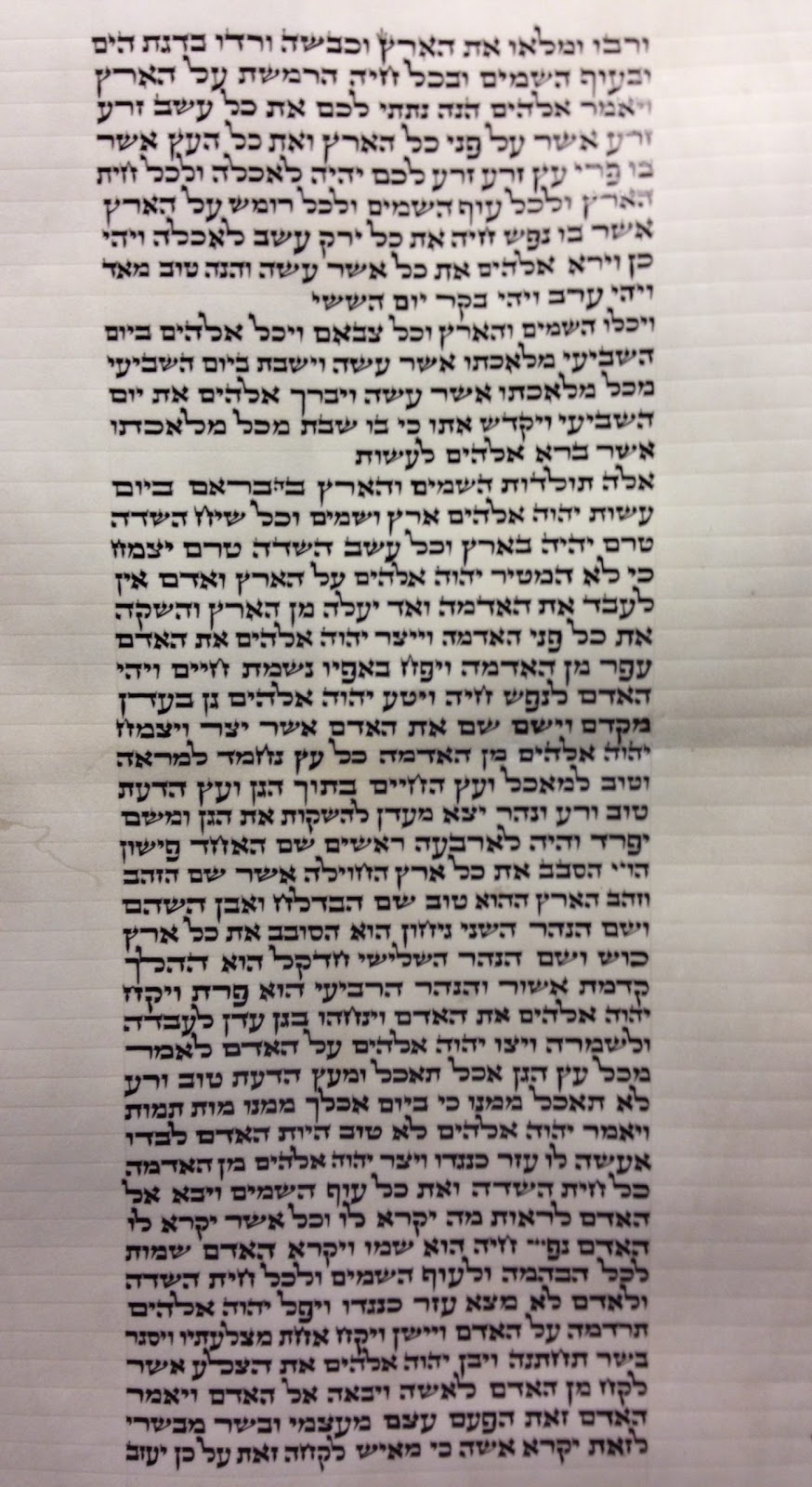