Last week I was approached by a Christian Copt, who was offering this Torah Scroll for sale.

This Torah was missing one Eitz Chayim and the ink was already fading away. All in all, the scroll was in not a great state, and surely not Kosher. Note how it has been cut in the bottom margin, rendering it not Mukaf Gevil, which by itself enough to invalidate the whole scroll.

The guy wanted 5000 dollars for it, which is an exhorbitant price tag for a scroll that is not usable. Plus, there's a prohibition of purchasing a scroll like this because this kind of transaction will encourage others to steal more scrolls for re-sale.

Nowadays, many scrolls are inscribed with an invisible mark which allows experts to trace back the origin of the scroll but 150 year old scrolls like this one are difficult to trace and identify. 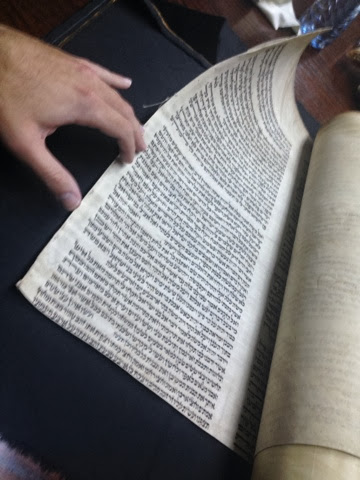 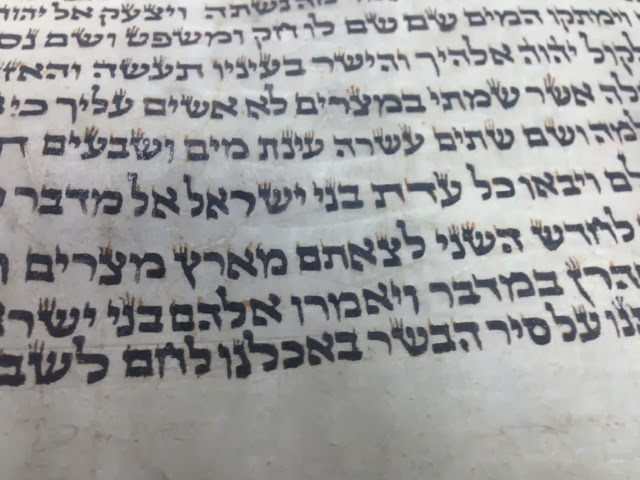 Yoma 70a - the miztva of "showing off" your Torah Scroll

Here's an interesting anecdote from the Daf Yomi of last month. In Yom Kippur, all (yes, all) the people that were in the temple for the day would bring their personal Torah Scrolls the day before to have a chance of reading from it on Yom Kippur day and displaying the beauty of their scroll.
From this Gemara we see two important concepts of the Mitzva of writing your own Torah.
1) you are supposed to use it, be it for learning or just for Krias Hatorah. It is not supposed to be a relic locked inside a safe.
2) it's commendable to beautify it as much as a person can, so others will see it and appreciate it. This is often called in Halacha זה קלי ואנוויהו. 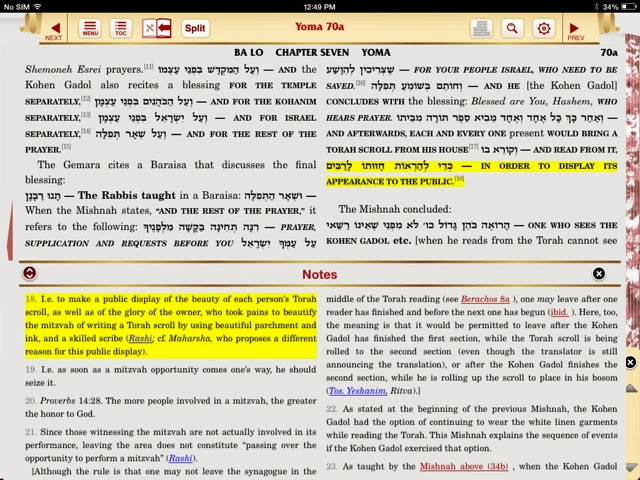